Selected works realised between January and April 2014.
Three of the photographs are currently exhibited at ‘Ostkreuzschule fuer Fotografie und Gestaltung’, in Berlin untill May 2015. 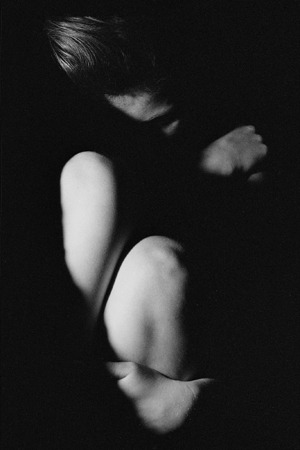 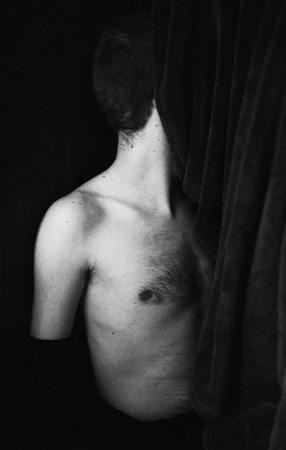 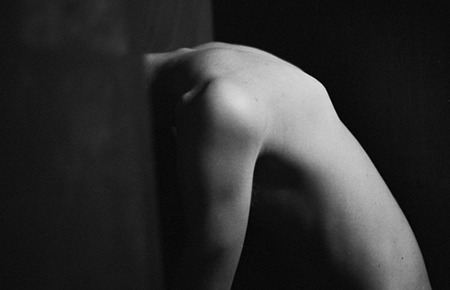 ‘When standing in front of a landscape the eye is caught by either the harmony either the discordance that its composition creates. Such natural architectures, depending on their structure and specifically their contour , can transport who is watching to personal associations and to an immediate emotional reaction.

I decided to extend this simple assumption to a human level.

Body shapes generally have an enormous impact on one’s sensitiveness but what generates the reaction is what lays behind the aesthetic of it: the spontaneous association one makes between the pose and the expressed feeling – strictly connected to the background of the viewer. Something one has already experienced or something one is afraid or willing to experience.

Based on geometrical foundations, through the use of light and shadows and working on different layers with this series I aimed to visually shape different inner states according to the body’s expansion of the portraited people in space.’